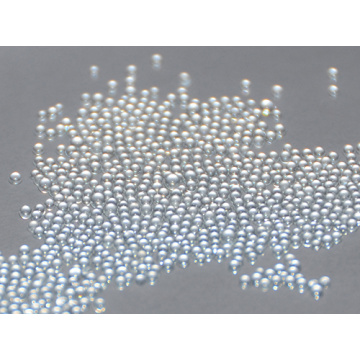 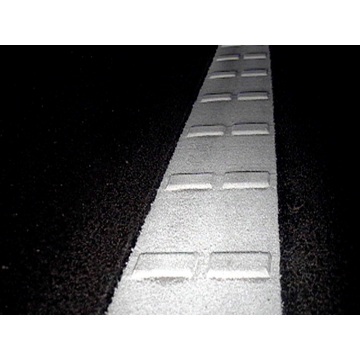 Glass Beads Measuring Reflectivity
Glass beads perform an important function of traffic safety because of their retroreflective properties, which permit the motorist to clearly see the pavement markings at night as well as in daytime. The optical property of glass bead spheres by which they direct light back to the driver (auto headlight) is known as retroreflection. The intensity of the retroreflected light returned to the source of illumination is one measure of the quality of the road marking. Reflectivity can be checked by using an instrument called a Reflectomer. This is usually a portable device that is engineered to measure the intensity of retro-reflected light at a given geometry (30-meter geometry is the standard) and distance typical of a car headlight. Reflectivity is reported in millicandelas per square meter per lux (mcd/m2/lux).
The glass bead can be separated as intermix beads and drop on beads according to the usage of them, and also can be devided as moisture-proof beads, adhesive coating beads and dual-coated beads. 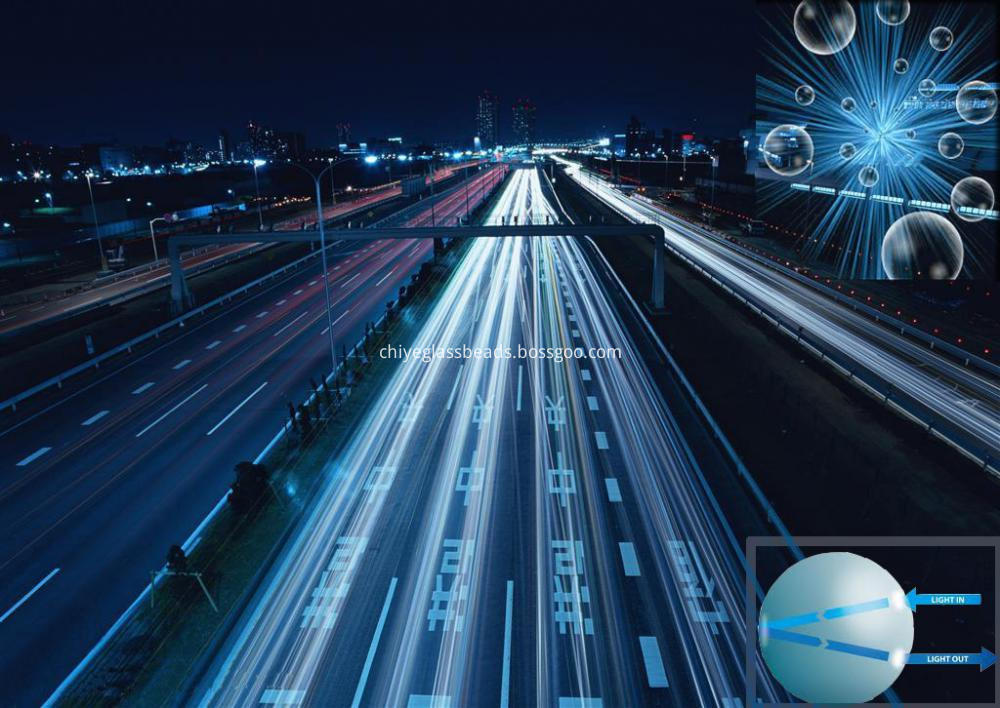 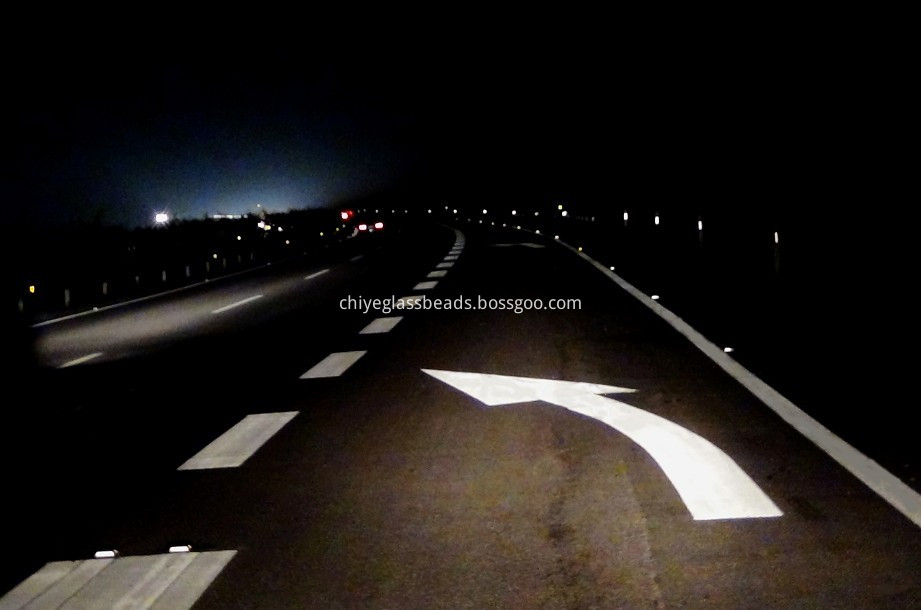